Executive Suite IN THE FOOTSTEPS OF ARTISTS OF THE PAST

a fusion of authenticity and modernity

Opened in 2009, the Cocteau Suite, pays tribute to this prolific artist who left his mark on this place during his summer stays.

You can also stay in the Balokovic Suite, named after the Yugoslav violinist, Zlatko Balokovic, who, during a visit to the village, followed a goat with golden hair to a building he later restored and which became the famous Château de la Chèvre d’Or. 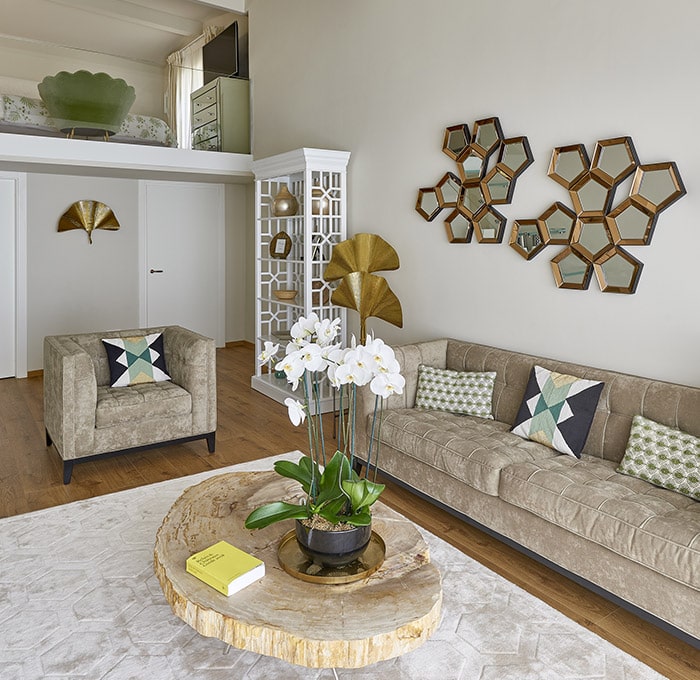 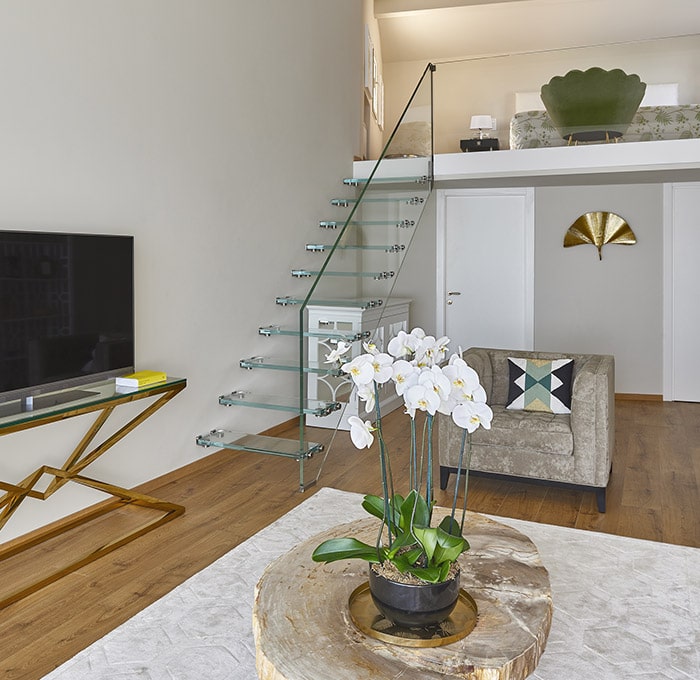 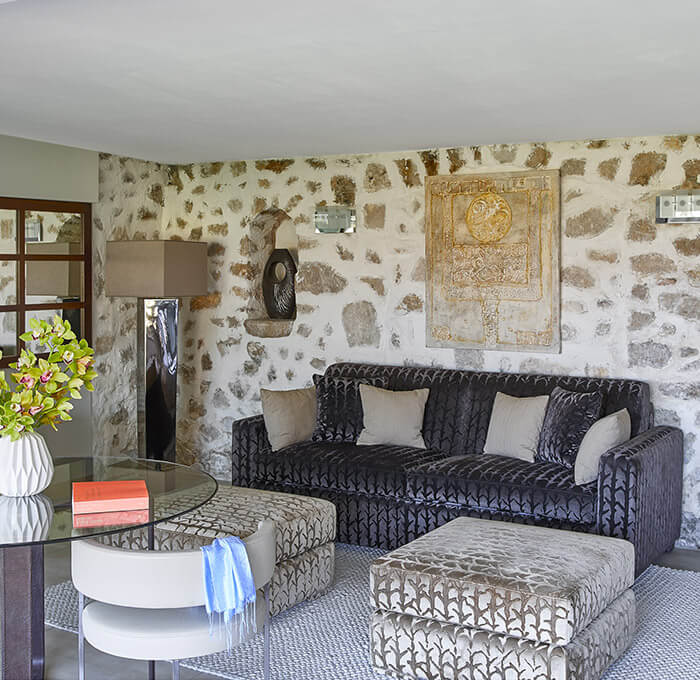 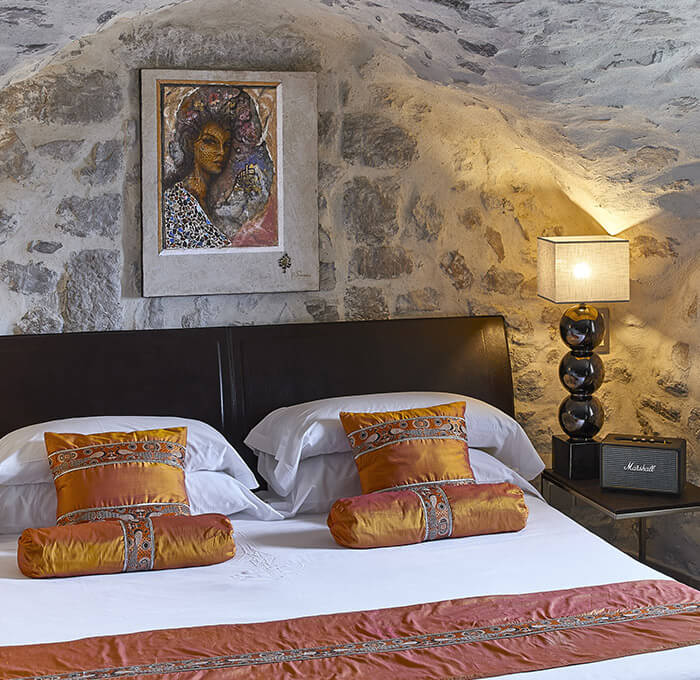 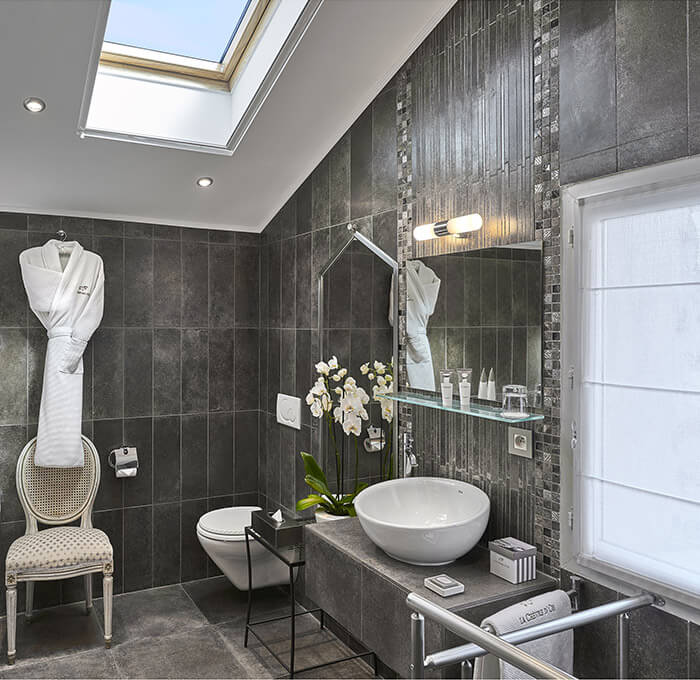 The Executive Suites have an area of between 60 m² and 80 m² and are equipped with: 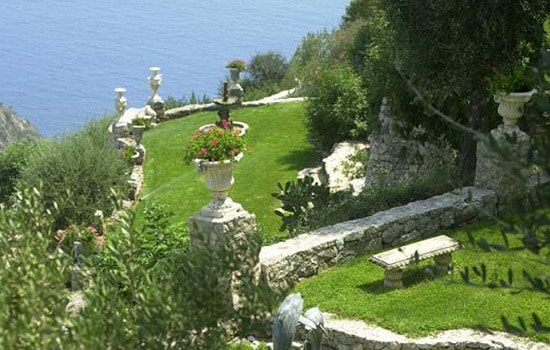