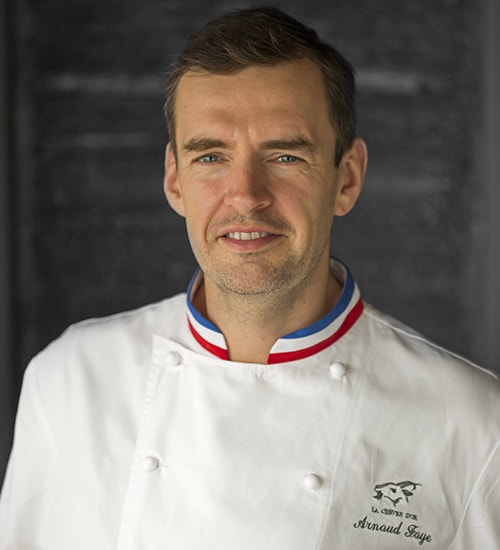 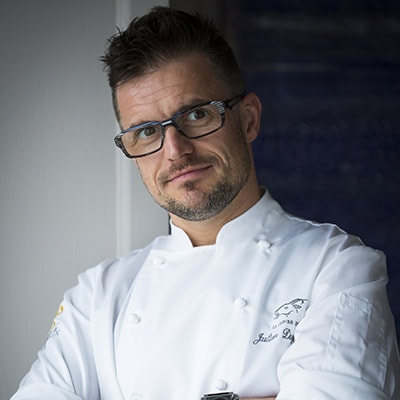 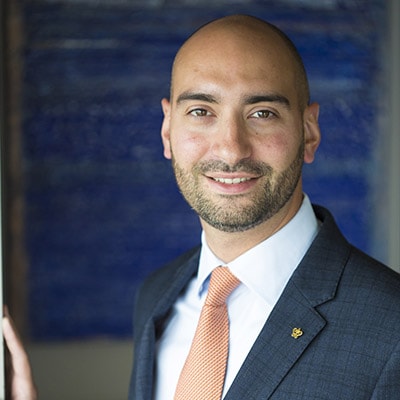 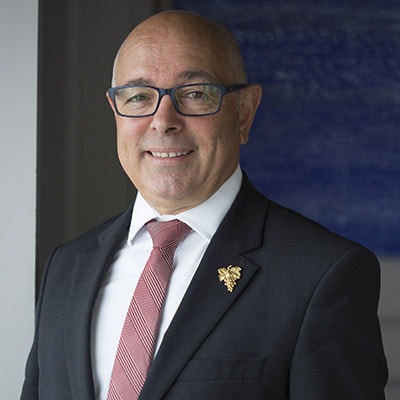 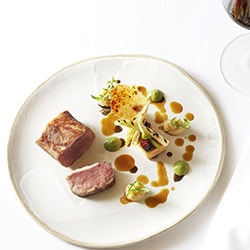 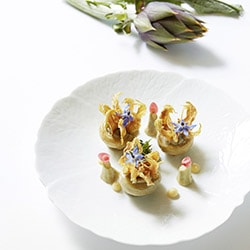 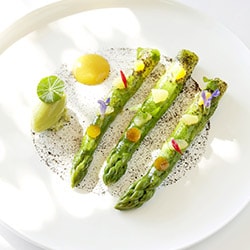 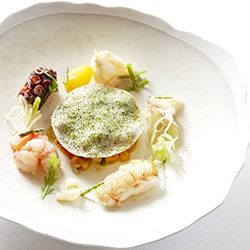 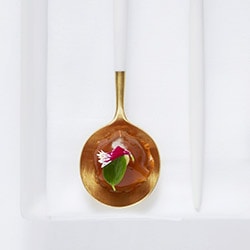 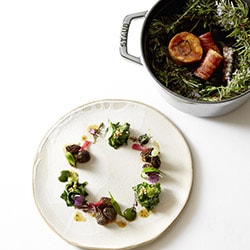 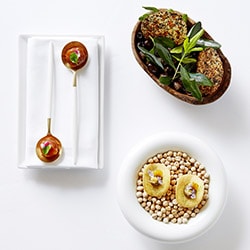 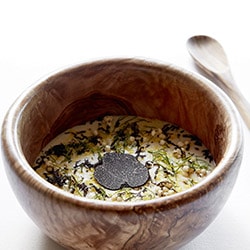 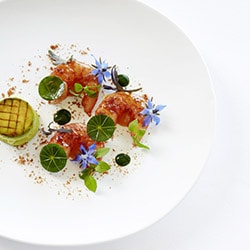 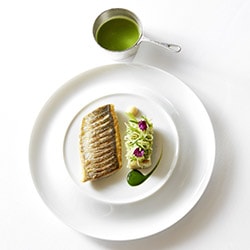 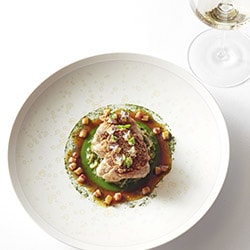 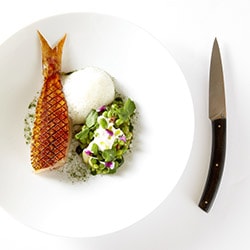 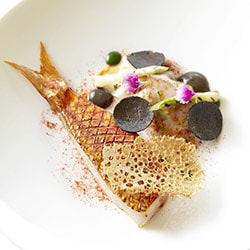 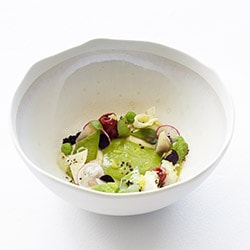 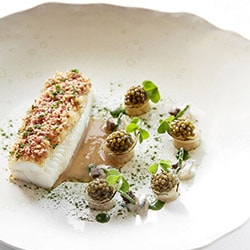 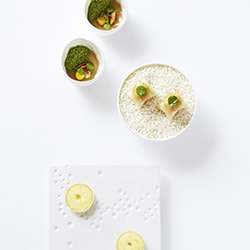 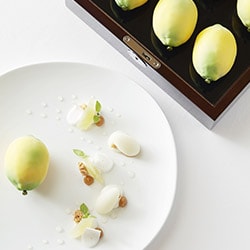 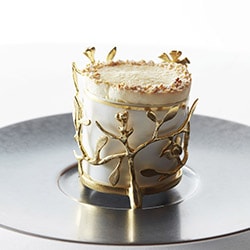 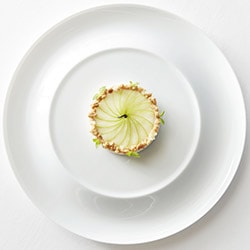 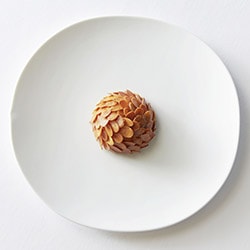 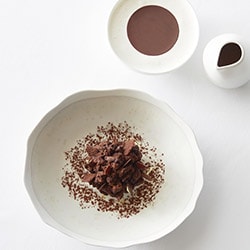 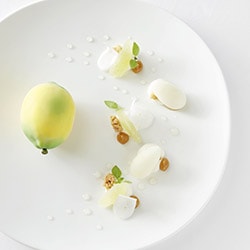 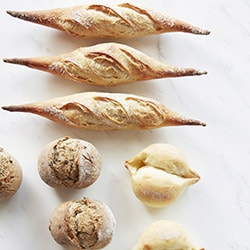 In order to offer you the most incredible experience, only set menus will be available for the entire table.